A few months ago I bought an Acer Aspire E3-112 laptop at bargain price, with a "little" problem ... 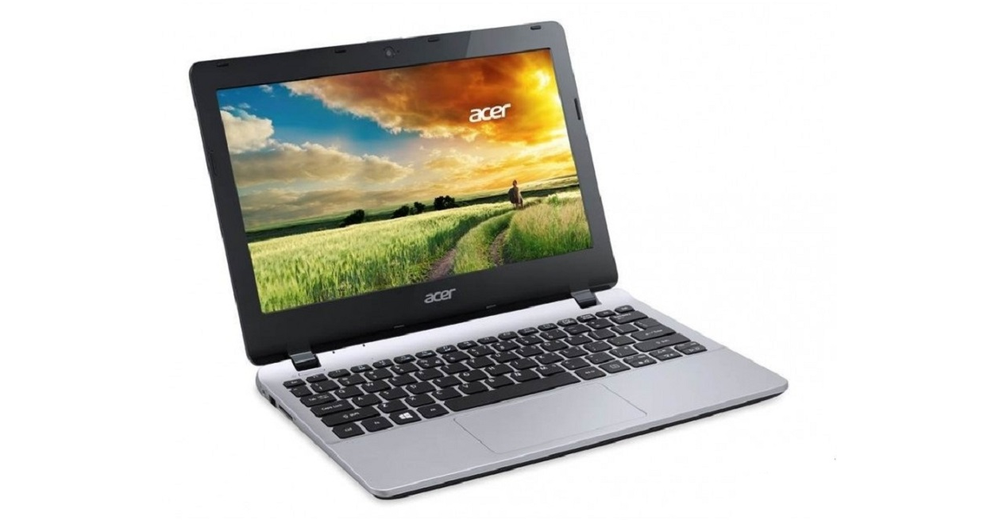 The seller stated that Windows 10 was randomly crashing even after many reinstalls, and he was unable to pinpoint why, so it might be a bad motherboard. I bought it mainly "for parts", but something caught my attention: AFAK, it seemed to work normally... At least in the BIOS and with a Slitaz Linux live-ISO that I usually boot for testing purposes.

The solution to the problem? seemingly easy, but a little more technical than it seems.